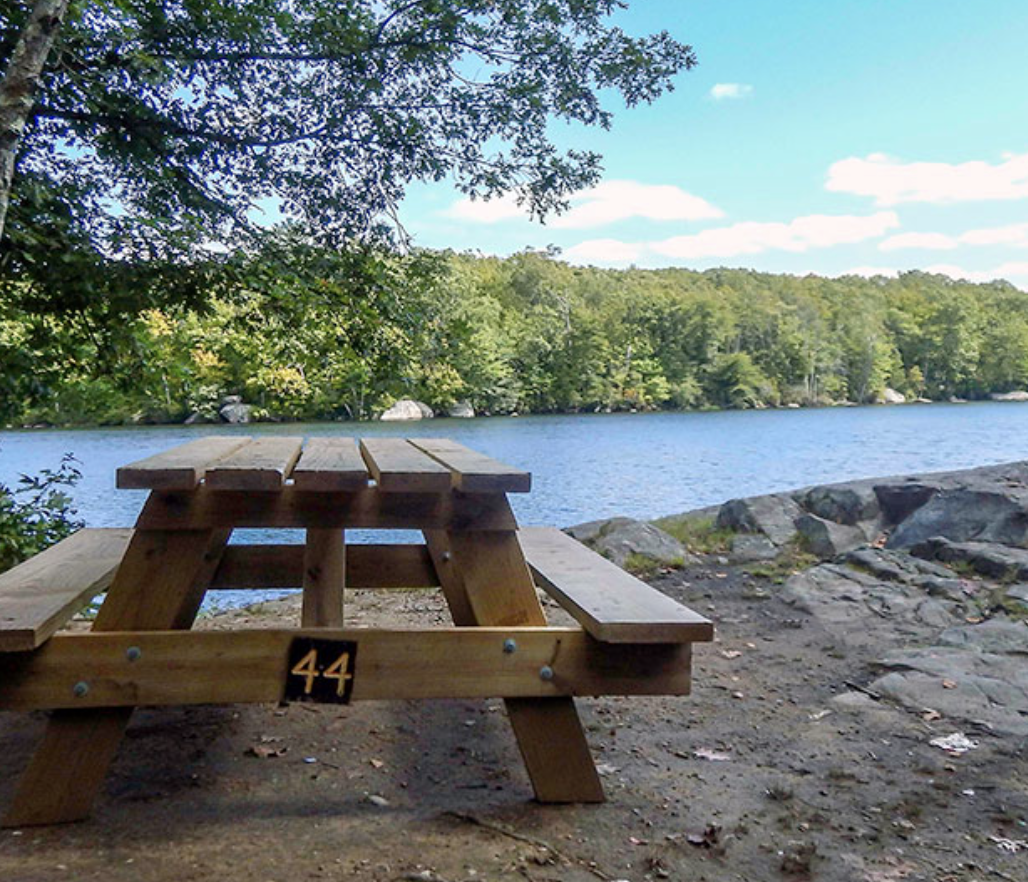 The Rhode Island Department of Environmental Management (DEM) announced on Saturday that a body had been found in Lincoln Woods.

“Divers recovered a body at 4:50 p.m. about 50 feet from shore. The victim is a man believed to be in his 40s. His kayak overturned… a considerable distance from the beach in about 15 feet of water. will identify the deceased once we notify his family,” DEM spokesman Mike Healey said.

“We are extremely grateful to the first responders who helped so ably. These include Lincoln Fire + Rescue + PD, Smithfield Dive, Dive, North Providence Fire, DEM’s DLE, lifeguards + rangers, + Providence Canteen who came through the heat in a big way for everyone involved. Thank you so much for such a terrific response,” Healey continued.

“Our hearts go out to the family and friends of the victim,” he added.

In June, a 15-year-old boy – Melecio DeLeon Regil of Providence – was pulled from the water in Lincoln Woods and eventually died.