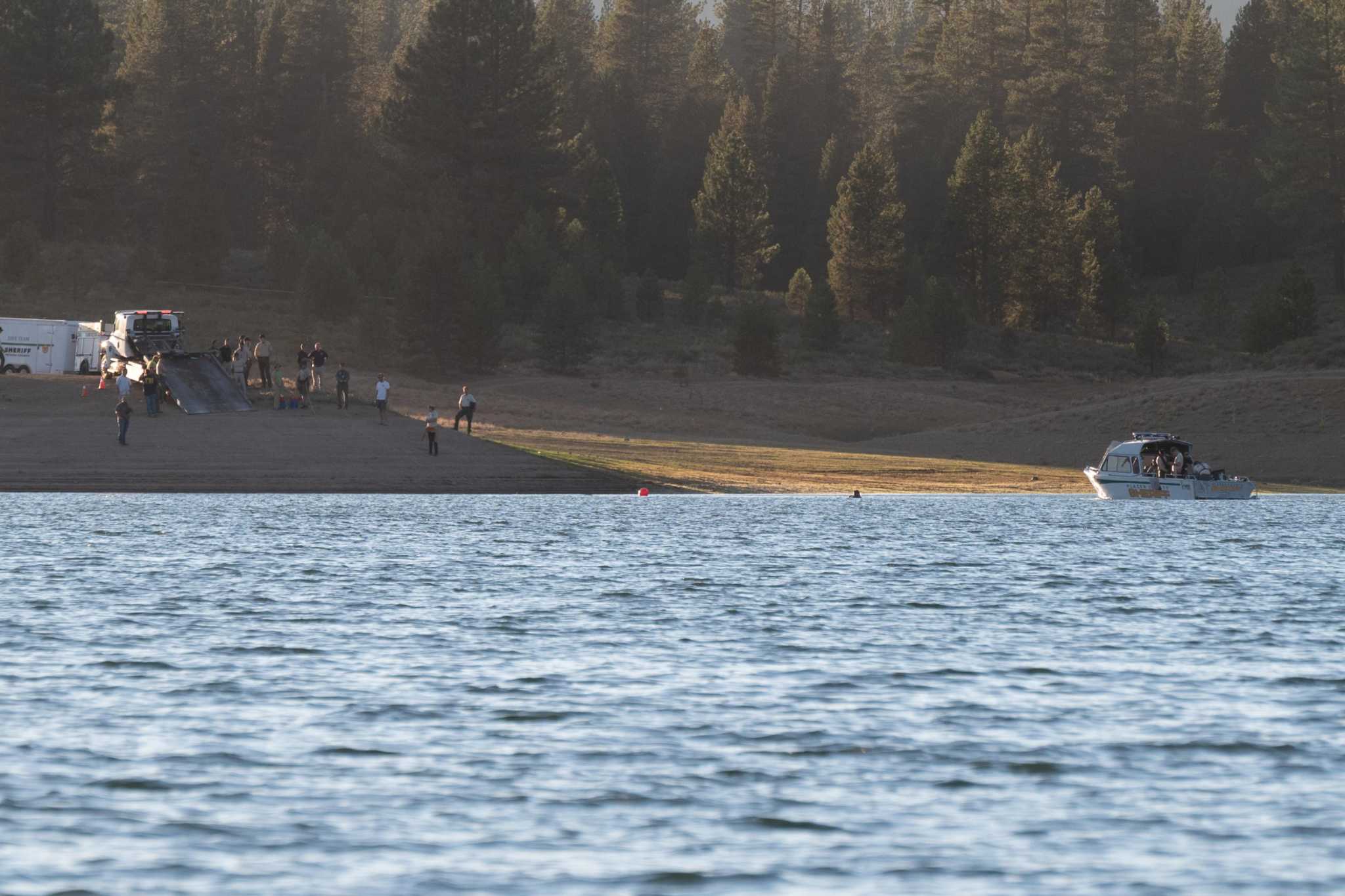 The recent grim discovery of what officials believed to be Kiely Rodni’s body submerged in an overturned vehicle 5 miles north of Truckee has put a spotlight on the company claiming to have found Rodni’s remains.

Adventures With Purpose, an Oregon-based company that specializes in search and recovery dives for missing people and property – and makes money through donations, sponsorships, awards, sales of branded merchandise and online videos – Rodni’s body was found in a silver 2013 Honda CRV under 14 feet of water in the Prosser Reservoir on Sunday. Rodni had been missing for about two weeks.

In an unusual move, the company announced that Rodni’s body and vehicle had been found on its Facebook page rather than coordinating the announcement with the family and officials organizing the search effort. Law enforcement officials did not immediately confirm Rodni’s whereabouts, but a press conference was scheduled for Monday morning.

“WE FOUND KIELY RODNI,” the dive team wrote on their Facebook page. “THIS IS A BREAKING NEWS LIVE BROADCAST ANNOUNCEMENT.” The group wrote that a “full edition of our search and recovery efforts will be available in the coming weeks.”

Officials in Placer and Nevada counties said Monday they believe the recovered remains were, in fact, Rodni, as were Rodni’s family.

Divers inspected the vehicle while Bishop informed Rodni’s family and authorities. Rodni’s father and grandfather were both on the scene within minutes, according to Bishop.

Bishop said there were remains inside the vehicle, but he was “sure” the medical examiner’s office would confirm the remains found were Rodni’s within the next few days. He added that Adventures With Purpose has not disclosed all information gathered due to the ongoing investigation by the FBI, the Placer County Sheriff’s Department and the Nevada County Sheriff’s Department.

“We will work with authorities to share this knowledge over the coming days. Our mission is always to promote and share the techniques we use so that our goal can help as many people as possible,” said Bishop.

Adventures With Purpose has contacted authorities to alert them of their interest in helping find Rodni, said Capt. Sam Brown of the Nevada County Sheriff’s Office. Brown said he could not say whether or not the dive team would receive the $75,000 cash reward that was offered to those with information that could lead to the discovery of Rodni.

Brown said authorities searched the area where the car and remains were found with sonar equipment, but added officials and volunteers were not experts in finding water. He said the mud and the vehicle being upside down may have made it more difficult for searchers to locate the vehicle.

On its website, the company says it has helped resolve 23 cold cases since 2019, “providing answers to families searching for their lost loved one.” The company lists its business sponsors, offers merchandise like t-shirts and wristbands, and asks for help buying more advanced gear. On YouTube and Facebook, Adventures With Purpose posts footage of its recovery efforts, earning money from video ads.

In 2020, Adventures With Purpose found the body of an Iowa man missing since 2013 at the bottom of a quarry. The company said at the time that it was considering suing over a $100,000 reward issued in 2013 for information leading to the man’s location, the Des Moines Register reported.

“Thank you all for your support and help,” the dive team wrote on their Facebook page. “Donations are what brought us here and are appreciated to help cover food and fuel expenses. After this case, we will continue to help the next family at no cost to them or law enforcement. Donation links and merchandise can be located at https://AdventuresWithPurpose.com.”